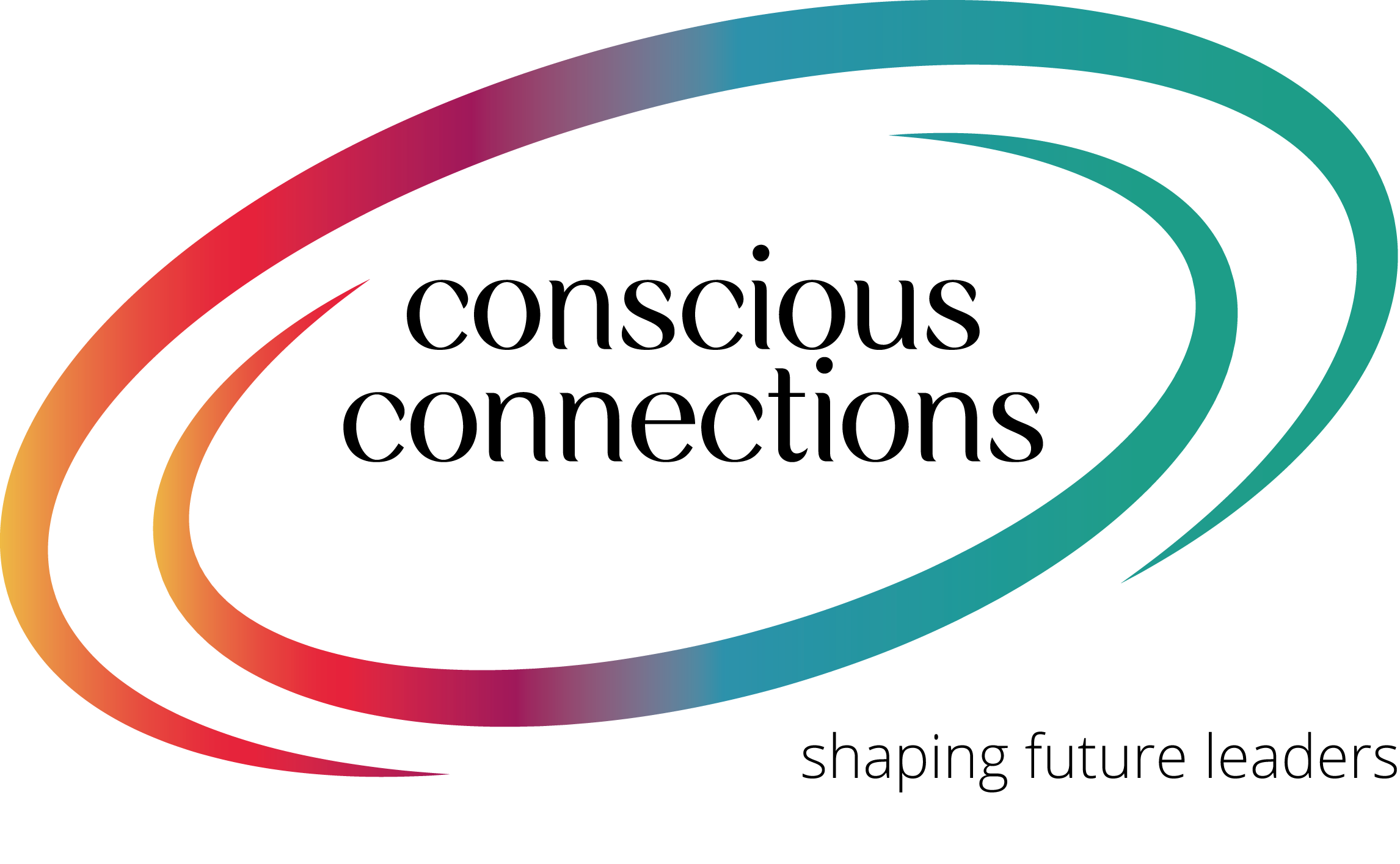 The other day we were having one of the boys’ favourite lunches. A giant French loaf sandwich which they get to cut chunks from and eat ‘footlongs’. I had only made one loaf… did I mention I am raising locusts, not boys… but had a second as a back up in case it wasn’t enough. When they had inhaled the loaf, and there were only two pieces left, Jason said “mommy, what if we all want seconds?” and I said, “hmmm… what could we do?”

Daniel piped up with “We can cut those and share them into three”. But Jason shook his head wildly at that suggestion, afraid that sharing the already small two into three would definitely not satisfy his tummy. Then Jason suggested, “Well you bought two, so you could make another one, right?” And I said, “I did buy another one and there is still more than enough fillings to make more,” to which Jason’s relieved response was, “Well, should I say WE could make another one for ourselves rather.”

At that point my heart swelled. He is nine. And quite capable of making a fancy Subway style ‘footlong’ sandwich. It was a silly thing, but it dawned on me that one of my goals as a mom was to have independent, capable kids. Boys particularly. And this tiny, almost inconsequential example was such a big moment for me. Heck! I know some grown men who think they can’t make themselves a sandwich! And here he was, realising the problem… suggesting the solution, and then acknowledging that he is perfectly capable of solving it himself.

What more could a parent want?

Isn’t that our job after all? To make them responsible, accountable and capable?

That is your job. The rewards are enormous. Don’t be afraid to do it.

“There is a garden in every childhood, an enchanted place where colours are brighter, the air softer, and the morning more fragrant than ever again.” ~ Elizabeth Lawrence 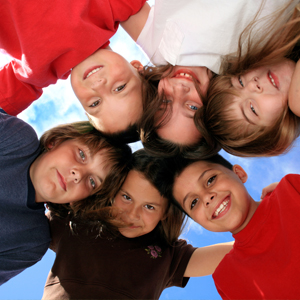 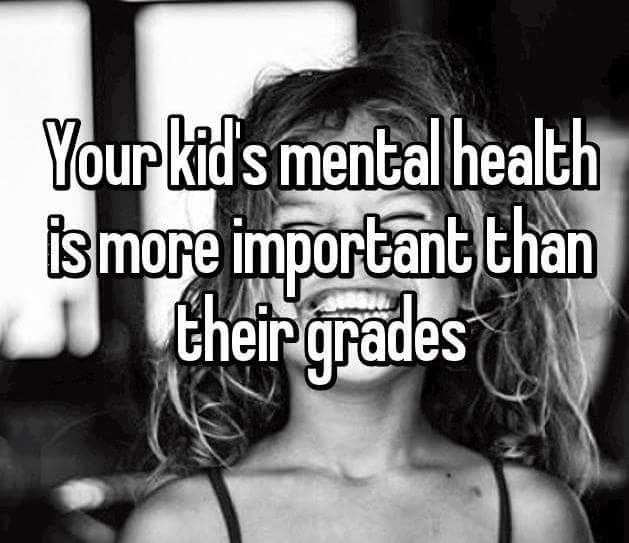 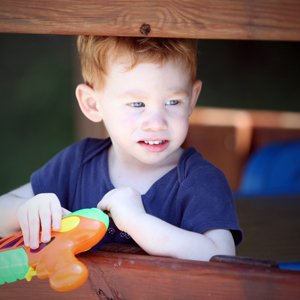